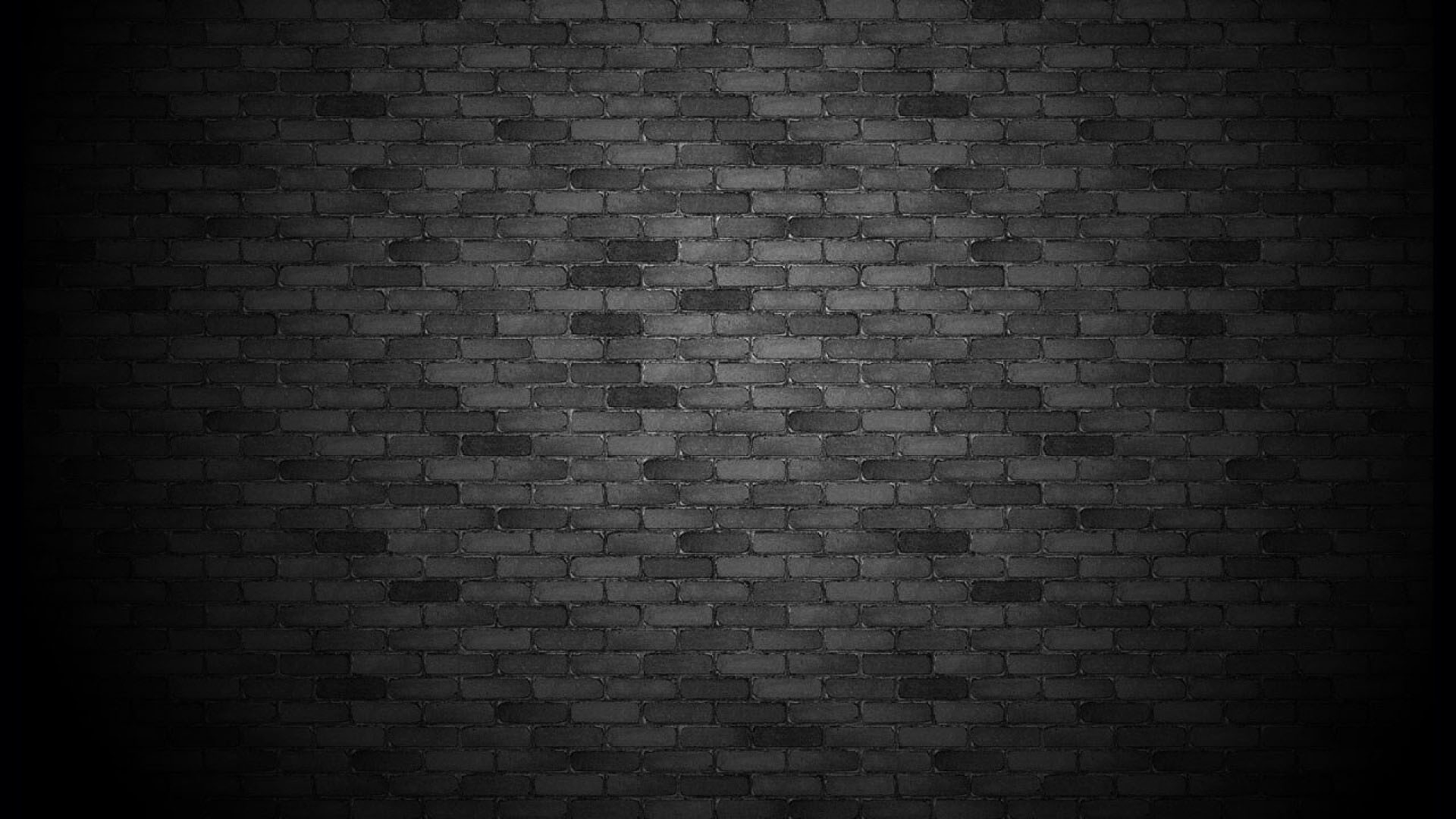 ‘The largest building’ is a matter of pride for any city. As it shows the ideas, master plans and engineering is carefully executed to occupy the volume of limited space meanwhile serving the purposes of buyers as well. However, here comes the role of the best builder to design a structure that meticulously serves the structure as ‘Iconic in the eyes of the buyer!’

Evercon Developers has thought for both. As being one of the oldest groups in the Rajkot city of Saurashtra region, it has been felt ‘now is a good time to serve the city the great honor it deserves!’ Before getting on the floor with it, the consideration was also there to build the design as such so that it serves the basic & expected needs while planning for Skyscraper in the city. Hence, we precisely care about the integral architectural part of the building should not alter.

Other than awards, when such initiative gets truly appreciated by the people, we feel honor as The Best Builder of Rajkot city!